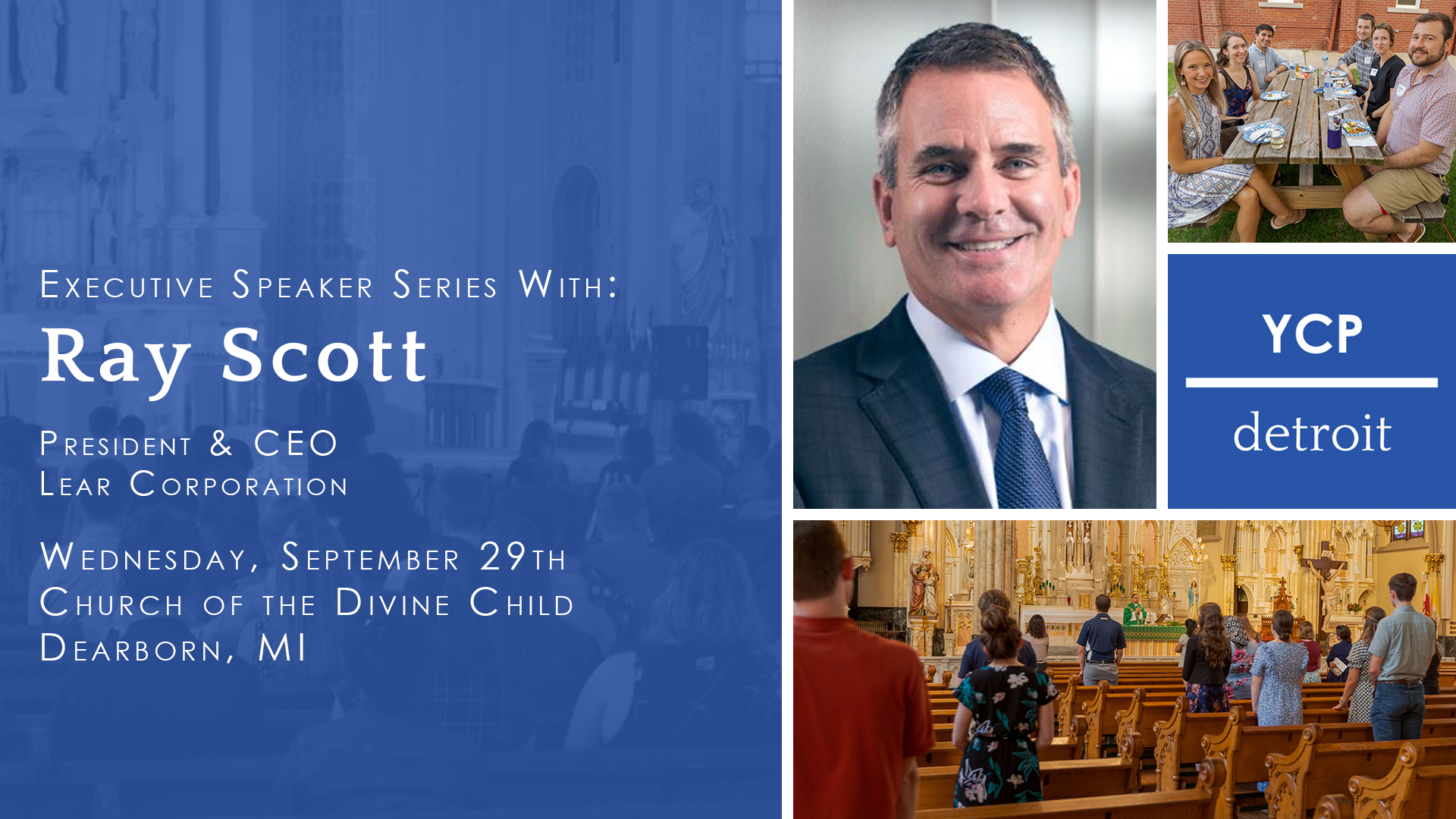 Ray Scott is president and chief executive officer of Lear Corporation. He is responsible for the strategic direction and operational leadership of the company.

Mr. Scott serves on the Detroit Regional Partnership board, the Detroit Economic Club board, the Board of Trustees for Kettering University in Flint, MI, and the Michigan State University Eli Broad College of Business Alumni Board. He is also a member of the Business Leaders of Michigan. 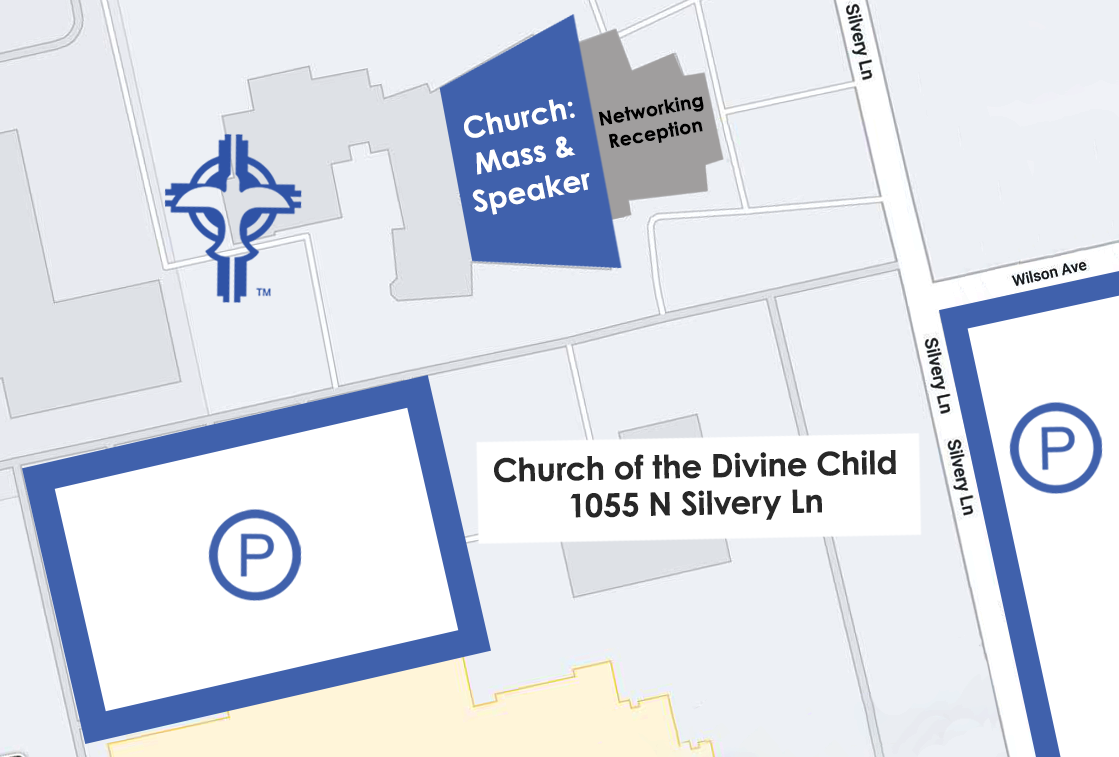